Thrill of Hope HOPE: Joy in the Waiting 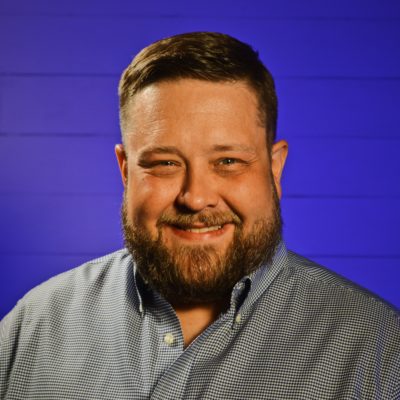 11 They entered the house and saw the child with his mother, Mary, and they bowed down and worshiped him. Then they opened their treasure chests and gave him gifts of gold, frankincense, and myrrh.

12 When it was time to leave, they returned to their own country by another route, for God had warned them in a dream not to return to Herod.

16 Herod was furious when he realized that the wise men had outwitted him. He sent soldiers to kill all the boys in and around Bethlehem who were two years old and under, based on the wise men’s report of the star’s first appearance.

The story of Christmas is as much about joy as it is about how messed up our world actually is- because joy can exist even where there is sorrow.

“We often behave as though Jesus is only interested in saving and loving a romanticized version of ourselves or an idealized version of our mess of a world, and so we offer to him a version of our best selves. With our Sunday School shoes on, we sing songs about kings and drummers at his birth, perhaps so we can escape the Herod in ourselves and in the world around us.”

Christ and his church are the places where life’s difficult realities are given
meaning.

Pretending everything is fine isn’t helping anyone.

Jesus is our greatest joy, because he lasts longer than the cold, dark night. Jesus is greater than our sorrows- his joy will overcome.